Three different kinds of surface modifications, at different size scales, together account for the increased efficiency. The new findings are described in a paper published in the journal Advanced Materials by recent MIT graduate Youngsup Song PhD ’21, Ford Professor of Engineering Evelyn Wang, and four others at MIT. The scientists caution that this initial finding is still at a laboratory scale, and more effort is required to develop a practical, industrial-scale process.

High-speed video of the researchers’ test setup shows water boiling on a specially treated surface, which causes bubbles to form at specific separate points rather than spreading out in a film across the surface, thus leading to more efficient boiling. The video has been slowed down by 100 times to show more detail. Credit: Courtesy of the researchers

The heat transfer coefficient (HTC) and the critical heat flux (CHF) are two key parameters that describe the boiling process. There’s generally a tradeoff between the two in materials design, so anything that improves one of these parameters tends to make the other worse. But both are crucial for the efficiency of the system, and now, after years of work, through their combination of different textures added to a material’s surface, the team of scientists achieved a way of significantly improving both properties at the same time.

“Both parameters are important,” Song says, “but enhancing both parameters together is kind of tricky because they have intrinsic trade-offs.” The reason for that, he explains, is “because if we have lots of bubbles on the boiling surface, that means boiling is very efficient, but if we have too many bubbles on the surface, they can coalesce together, which can form a vapor film over the boiling surface.” That film introduces resistance to the heat transfer from the hot surface to the water. “If we have vapor in between the surface and water, that prevents the heat transfer efficiency and lowers the CHF value,” he says.

Song, who is now a postdoctoral researcher at Lawrence Berkeley National Laboratory, carried out much of the research as part of his doctoral thesis work at MIT. While the various components of the new surface treatment he developed had been previously studied, the researchers say this work is the first to show that these methods could be combined to overcome the tradeoff between the two competing parameters.

The key to the new surface treatment is to add textures at several different size scales. Electron microscope images show millimeter-scale pillars and dents(first two images), whose surfaces are covered with tiny nanometer-scale ridges (bottom two images) to improve the efficiency of the boiling reaction. Credit: Courtesy of the researchers

Adding a series of microscale cavities, or dents, to a surface is a way of controlling the way bubbles form on that surface, keeping them effectively pinned to the locations of the dents and preventing them from spreading out into a heat-resisting film. In this work, the researchers created an array of 10-micrometer-wide dents separated by about 2 millimeters to prevent film formation. But that separation also reduces the concentration of bubbles at the surface, which can reduce the boiling efficiency. To compensate for that, the team introduced a much smaller-scale surface treatment, creating tiny bumps and ridges at the nanometer scale, which increases the surface area and promotes the rate of evaporation under the bubbles.

In these experiments, the cavities were made in the centers of a series of pillars on the material’s surface. These pillars, combined with nanostructures, promote wicking of liquid from the base to their tops, and this enhances the boiling process by providing more surface area exposed to the water. In combination, the three “tiers” of the surface texture — the cavity separation, the posts, and the nanoscale texturing — provide a greatly enhanced efficiency for the boiling process, Song says.

“Those micro cavities define the position where bubbles come up,” he says. “But by separating those cavities by 2 millimeters, we separate the bubbles and minimize the coalescence of bubbles.” At the same time, the nanostructures promote evaporation under the bubbles, and the capillary action induced by the pillars supplies liquid to the bubble base. That maintains a layer of liquid water between the boiling surface and the bubbles of vapor, which enhances the maximum heat flux.

Photo shows how bubbles rising from a heated surface are “pinned” in specific locations because of special surface texturing, instead of spreading out over the whole surface. Credit: Courtesy of the researchers

Although their work has confirmed that the combination of these kinds of surface treatments can work and achieve the desired effects, this work was done under small-scale laboratory conditions that could not easily be scaled up to practical devices, Wang says. “These kinds of structures we’re making are not meant to be scaled in its current form,” she says, but rather were used to prove that such a system can work. One next step will be to find alternative ways of creating these kinds of surface textures so these methods could more easily be scaled up to practical dimensions.

“Showing that we can control the surface in this way to get enhancement is a first step,” she says. “Then the next step is to think about more scalable approaches.” For example, though the pillars on the surface in these experiments were created using clean-room methods commonly used to produce semiconductor chips, there are other, less demanding ways of creating such structures, such as electrodeposition. There are also a number of different ways to produce the surface nanostructure textures, some of which may be more easily scalable.

There may be some significant small-scale applications that could use this process in its present form, such as the thermal management of electronic devices, an area that is becoming more important as semiconductor devices get smaller and managing their heat output becomes ever more important. “There’s definitely a space there where this is really important,” Wang says.

Even those kinds of applications will take some time to develop because typically thermal management systems for electronics use liquids other than water, known as dielectric liquids. These liquids have different surface tension and other properties than water, so the dimensions of the surface features would have to be adjusted accordingly. Work on these differences is one of the next steps for the ongoing research, Wang says.

This same multiscale structuring technique could also be applied to different liquids, Song says, by adjusting the dimensions to account for the different properties of the liquids. “Those kinds of details can be changed, and that can be our next step,” he says.

The team also included Carlos Diaz-Martin, Lenan Zhang, Hyeongyun Cha, and Yajing Zhao, all at MIT. The work was supported by the Advanced Research Projects Agency-Energy (ARPA-E), the Air Force Office of Scientific Research, and the Singapore-MIT Alliance for Research and Technology, and made use of the MIT.nano facilities. 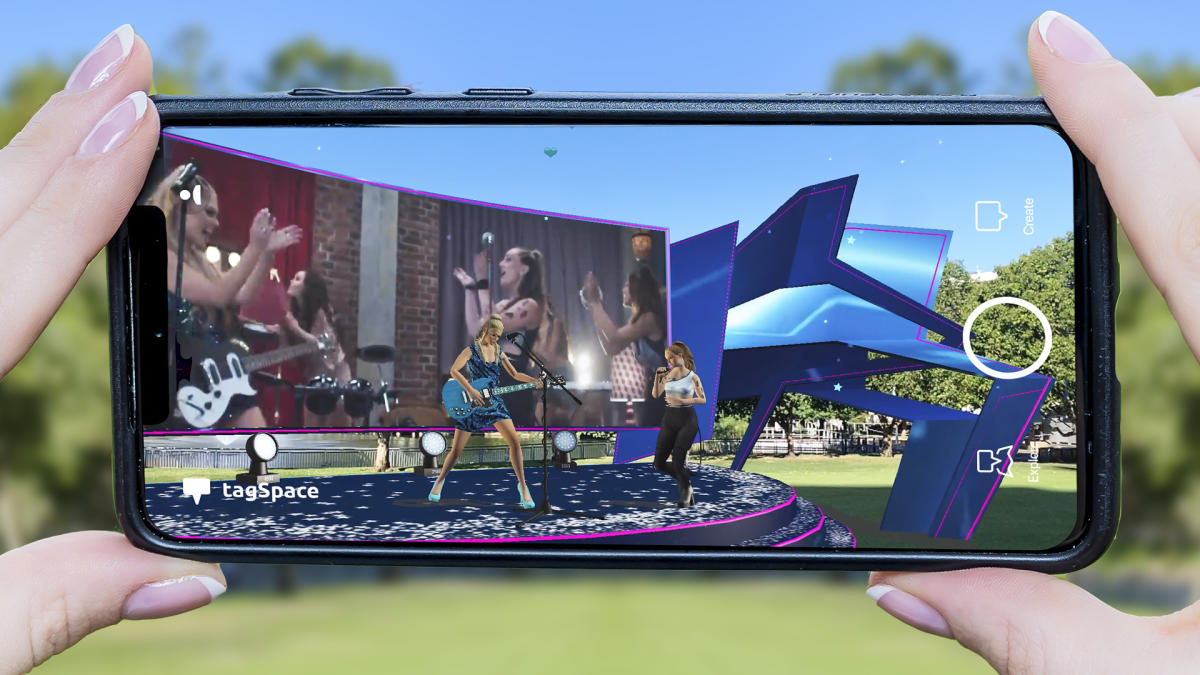 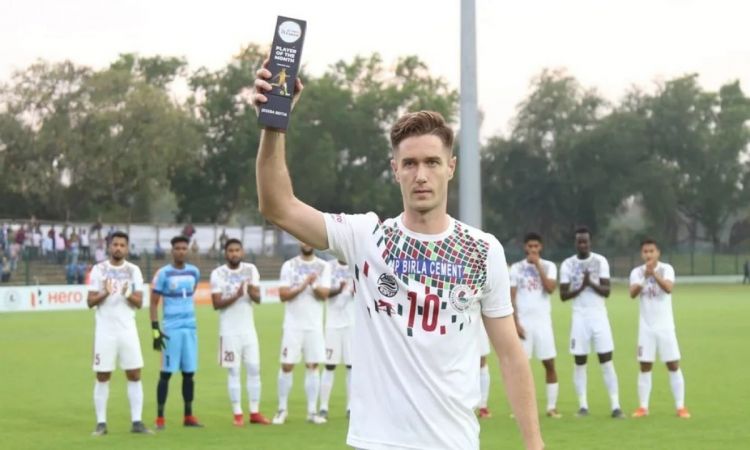