On Monday, property management company Brooke Energy announced the acquisition of 20 solar photovoltaic projects in Spain from Spanish power manufacturer Optenergy. The new 1GW solar capacity is expected to come online in the first quarter of 2024, Brooke Energy told ICIS, and PPAs are a financing option.

The company, which signed a 10-year BPA for a 110 megawatt solar PV plant in southern Spain earlier this year, sees the country as a potential market for future BPAs due to increased solar radiation and the number of lenders. that support the market.

PPAs are long-term agreements signed between a renewable generator and a utility company or wholesaler to supply electricity. They provide a reliable and predictable source of income or expenses for both colleagues, which is why it is often used as a tool to hedge against price risk.

Spain is one of the European countries that has announced the highest number of ASFs this year.

According to ICIS observations, at least 20 people have signed up in Spain so far this year. Of these announcements, at least 13 are institutional GAP (CBPA). Most to solar energy.

Corporate BPAs are contracts in which the buyer uses renewable energy in its operations.

Last year at least 23 BPAs were signed in Spain.

Spain’s National Energy and Climate Program (NECP) plans to have 39 GW of solar photovoltaic capacity by 2030 and 50 GW of wind capacity, both coastal and offshore, by 2030.

Wind farms are the leading power generation technology in Spain, currently installed at around 28GW, according to data from phase operator REE. Based on ICIS analyst models, renewable resources are expected to reach 32.9 gigawatts by 2025 and 45.7 gigawatts by the end of the decade.

ICIS expects a renewable expansion without a significant subsidy to achieve the NECP 2030 target. 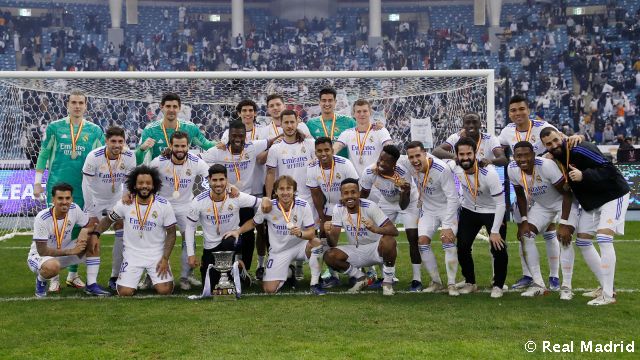 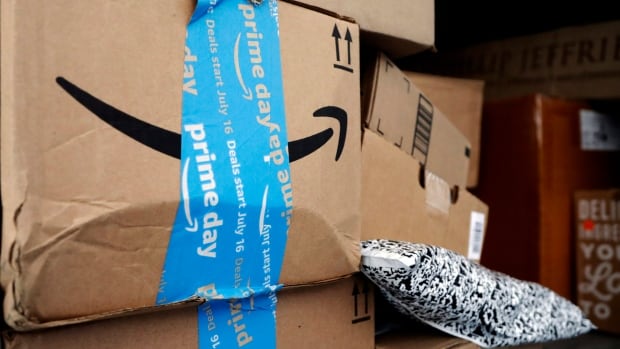