Now, new research from the University of Colorado at Boulder (CU Boulder) adds yet another piece of evidence to the case for mediocrity: Galaxies are, on average, at rest with respect to the early universe. Jeremy Darling, a CU Boulder astrophysics professor, published this new cosmological finding on May 26, 2022, in the journal Astrophysical Journal Letters.

This image made from a composite of September 2003 – January 2004 photos captured by the NASA/ESA Hubble Space Telescope shows nearly 10,000 galaxies in the deepest visible-light image of the cosmos, cutting across billions of light-years. Credit: Image courtesy of NASA, ESA, S. Beckwith (STScI), HUDF Team

“What this research is telling us is that we have a funny motion, but that funny motion is consistent with everything we know about the universe—there’s nothing special going on here,” said Darling. “We’re not special as a galaxy or as observers.”

From this glow of the early universe, scientists can infer that the Sun—and the Earth orbiting around it—is moving in a certain direction, at a certain speed. Researchers find that our inferred velocity is a fraction of a percent of the speed of light—small, but not zero.

Scientists can independently test this inference by counting the galaxies that are visible from Earth or adding up their brightness. They can do this thanks largely to Albert Einstein’s 1905 theory of special relativity, which explains how speed affects time and space. In this application, a person on Earth looking out into the universe in one direction—the same direction that the Sun and the Earth are moving—should see galaxies that are brighter, bluer, and more concentrated. Similarly, by looking in the other direction, the person should see galaxies that are darker, redder, and spaced farther apart.

But when investigators have tried to count galaxies in recent years—a process that’s difficult to do accurately—they’ve come up with numbers that suggest the Sun is moving much faster than previously thought, which is at odds with standard cosmology.

“It’s hard to count galaxies over the whole sky—you’re usually stuck with a hemisphere or less,” said Darling. “And, on top of that, our own galaxy gets in the way. It has dust that will cause you to find fewer galaxies and will make them look dimmer as you get closer to our galaxy.”

Darling was intrigued and perplexed by this cosmological puzzle, so he decided to investigate for himself. He also knew there were two recently released surveys that could help improve the accuracy of a galaxy count—and shed light on the velocity mystery: one called the Very Large Array Sky Survey (VLASS) in New Mexico, and the other called the Rapid Australian Square Kilometer Array Pathfinder Continuum Survey (RACS) in Australia.

“I love the idea that this basic principle that Einstein told us about a long time ago is something you can see. It’s a really esoteric thing that seems super weird, but if you go out and count galaxies, you could see this neat effect. It’s not quite as esoteric or weird as you might think.” — Jeremy Darling

Together, these surveys allowed Darling to study the entire sky by patching together views from the northern and southern hemispheres. Importantly, the new surveys also used radio waves, which made it easier to “see” through the dust of the Milky Way, thus improving the view of the universe.

When Darling analyzed the surveys, he found that the number of galaxies and their brightness was in perfect agreement with the velocity researchers had previously inferred from the cosmic microwave background.

Because Darling’s findings differ from past results, his paper will likely prompt various follow-up studies to confirm or dispute his results.

But in addition to pushing the field of cosmology forward, the findings are a good real-world example of Einstein’s special relativity theory—and they demonstrate how researchers are still putting the theory into practice, more than 100 years after the famed physicist first proposed it.

“I love the idea that this basic principle that Einstein told us about a long time ago is something you can see,” Darling said. “It’s a really esoteric thing that seems super weird, but if you go out and count galaxies, you could see this neat effect. It’s not quite as esoteric or weird as you might think.”

Reference: “The Universe is Brighter in the Direction of Our Motion: Galaxy Counts and Fluxes are Consistent with the CMB Dipole” by Jeremy Darling, 26 May 2022, Astrophysical Journal Letters.
DOI: 10.3847/2041-8213/ac6f08 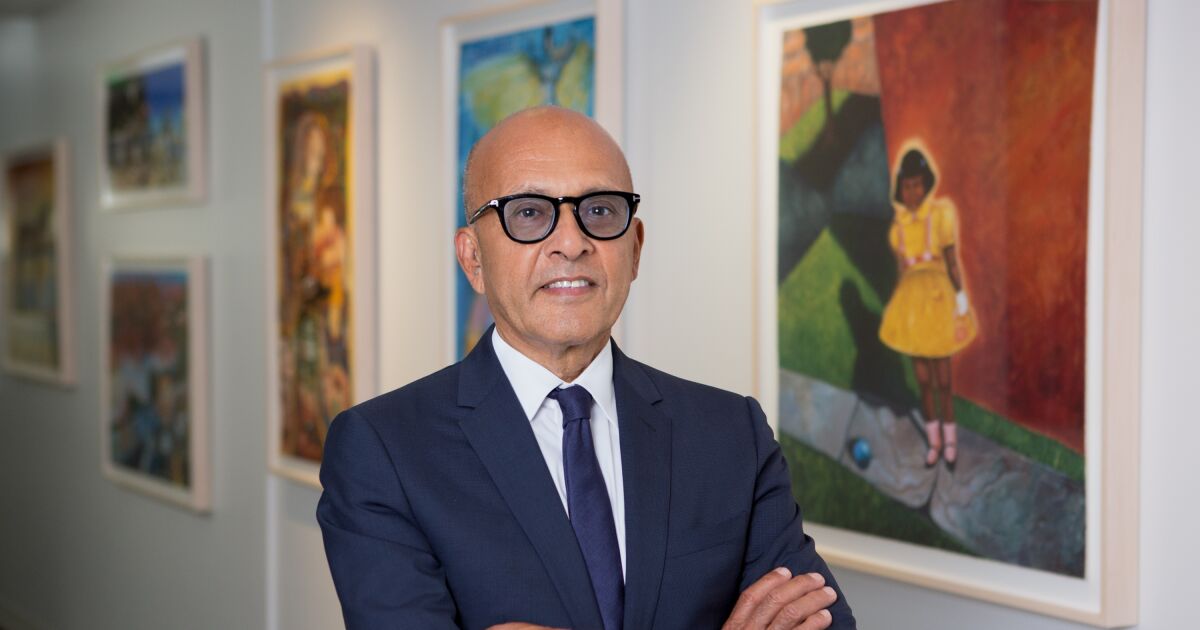 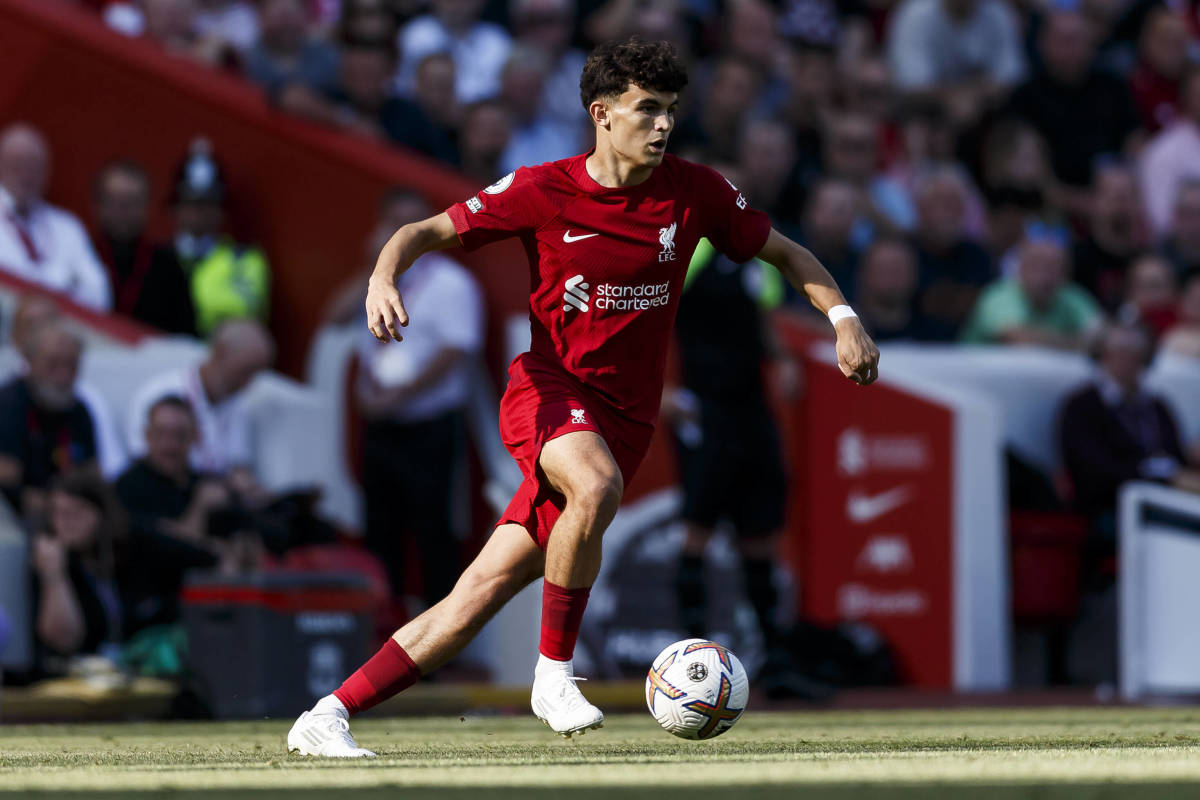