The Indian Super League (ISL) started in 2014. Since then, all football fans have been able to watch India’s rising stars become goal-scoring machines. Not too long ago, Bangalore striker Sunil Chhetri scored his 48th league goal, making him the most prolific goalscorer in Super League history.

It is worth noting that other league players also show pretty good results. Therefore, even if we take into account the fact that ISL teams have foreign strikers, who, by the way, are also noted for high scoring performance, for example, Ferran Corominas, who also has 48 goals on his account, then Indian football players are not inferior to them and even ahead in terms of the number of goals scored.

Today we will talk about just such players, namely the five Indian footballers who became the top scorers in the history of the Indian Super League.

In fifth place is Mumbai City FC player with 13 goals in 68 games. However, the left-winger of the team at the moment is not ready to stop there. Singh actively contributed to winning the ISL League Winners’ Shield in the 2020-21 season. Most importantly, the fans love the player for his incredible speed and drive on the pitch. The most significant achievement for the player was the goal in the final of the 2020-2021 season. Then Bipin Singh scored the decisive goal against ATK Mohun Bagan in the 90th minute of the match.

It is also worth noting the excellent game on the field, as the player has a reasonably high percentage of successful passes and assists and plays well in defense.

At the moment, the player is a member of the football team RoundGlass Punjab FC, one of the clubs in the I-League. Even though the player does not play in the ISL, it is worth including him in this list. The player has 13 goals in 60 matches played. In the last ISL season, the player played for the SC East Bengal team, but he could not stand out in anything impressive.

The 33-year-old has played for ISL clubs such as Chennaiyin FC, Bengaluru FC, Jamshedpur FC, and Kerala Blasters during his career. However, despite all his achievements in his soccer career, the player is unlikely to return to the Indian Super League. But it should also be said that 13 goals in 60 games will keep the player in the league’s top five scorers for some time.

Lallianzuala Chhangte is a Chennaiyin FC player who plays as a winger and has scored 20 goals in 90 matches. This player can be included in the rating of top scorers and the list of the youngest ISL players who took part in 100 games. Currently, Lallianzuala Chhangte is only 24 years old, and the experience is impressive. The football player has already managed to play for such clubs as Odisha FC, Delhi Dynamos, and NorthEast United.

It is not for nothing that he is called one of the most dangerous wingers in ISL, as the player helps his team a lot, not only with goals scored. Lallianzuala Chhangte has 9 assists. But also, the player is often criticized for the fact that often the player makes shots that do not hit the goal. Many analysts even say that the number of goals is disproportionately small compared to the player’s shots on the target. Nevertheless, the football player takes an honorable third place in the ranking.

Jeje Lalpekhlua is the player who has scored 24 goals in 76 games in the history of the ISL – this result makes the player the second top scorer in the league. Currently, the player does not play for any football team, but in the 2020-2021 ISL season, the player played for SC East Bengal. In 7 games, Jeje Lalpekhlua managed to score one goal and provide one assist.

It is also worth noting that the player is a two-time ISL champion with Chennaiyin FC, which makes him one of the league’s top scorers since its inception. But unfortunately, while a player acts as a free agent, he cannot improve his results.

The Indian footballer has already caught up in the number of goals with the Corominas, who have 48 scored goals. Sunil Chhetri was able to achieve this result in 107 games in ISL. This indicator makes the player the best Indian striker in the league since its inception in 2014. As soon as an Indian footballer surpasses the Spanish player in the number of goals, he will become the greatest ISL player and the soccer symbol for all league fans.

The player is considered a football legend in India. Sunil Chhetri is currently playing for the Bengaluru FC team, and before that, the player played in the Mumbai City club. In the entire history of games, 107 matches, the player made more than ten assists, noted by football analysts. Therefore, the player is rightfully considered the best Indian scorer in the ISL.

On the football portal Fscore, every user will be able to watch their favorite broadcasts of matches, find out today score, follow the livescore and find out the results of the games. Fscore makes it possible to watch not only ISL football matches but also in other championships of both India and other countries. The largest tournaments with analytics and statistics are available to all users free of charge and without registration.

It is also worth talking about the possibilities of the «My Games» tab, which will allow all fans to add interesting matches to their favorites so that they can track the game’s result, both in real life and see the results of a football match.

What is also important, Fscore has a sizeable statistical base that helps analysts make predictions for future matches. In addition, football bettors will be able to get acquainted with the best odds from trusted betting companies. 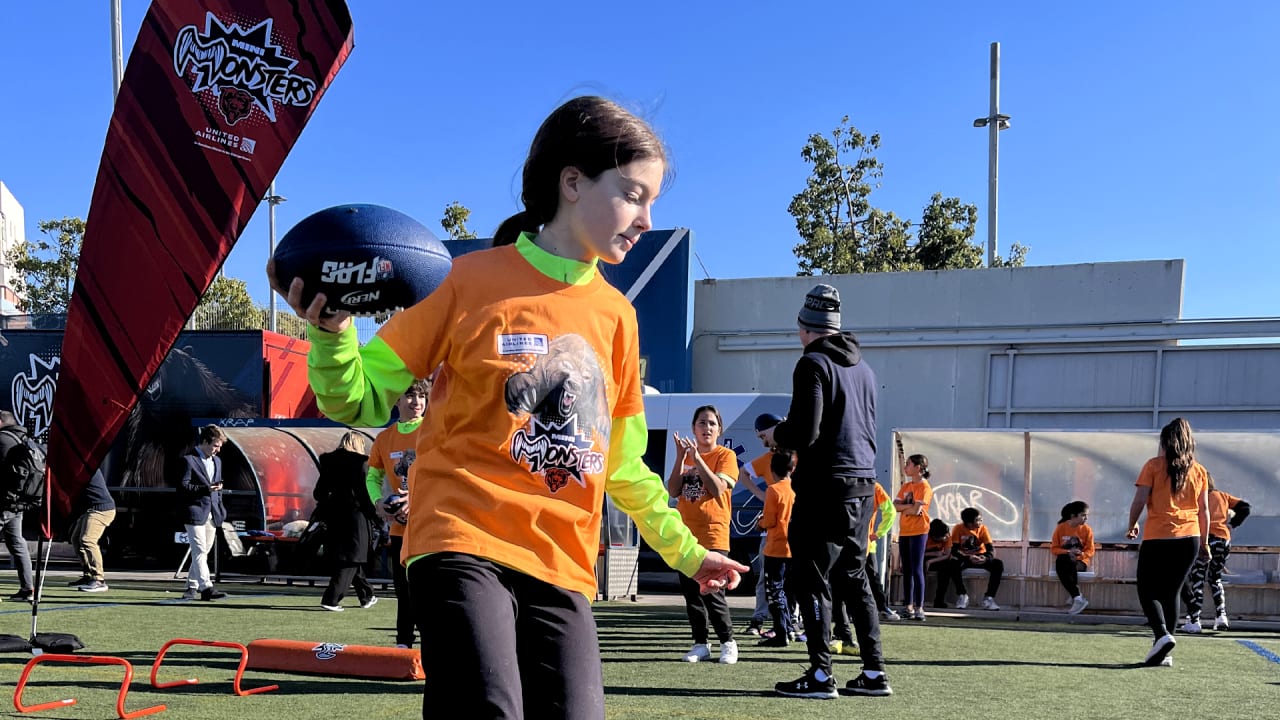 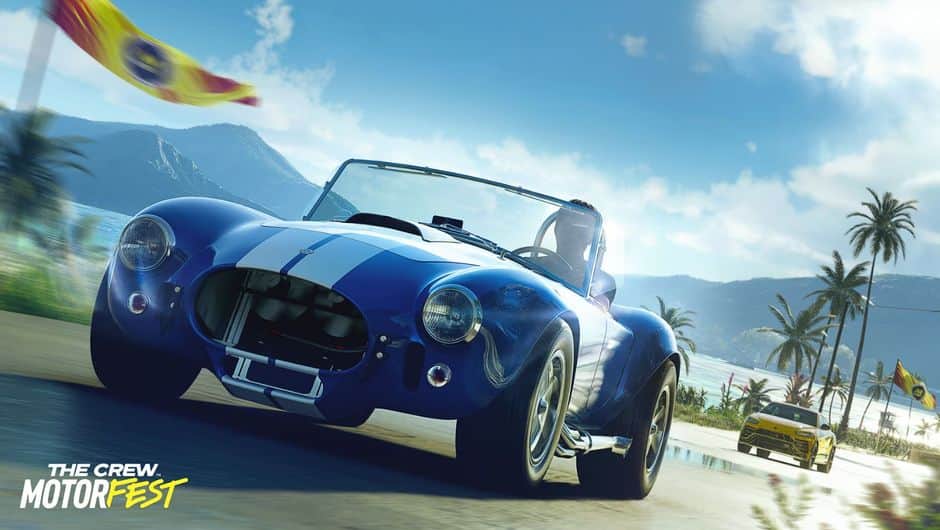